Firestopping and the No-Fly Zone for Penetrations 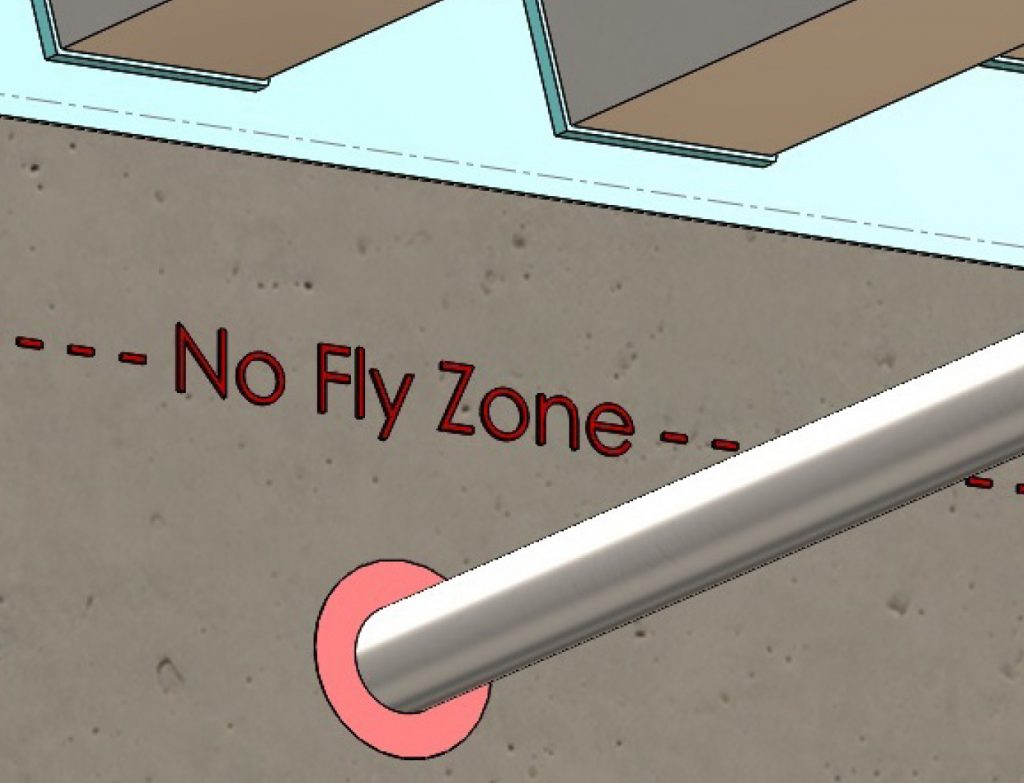 Penetrants installed at or near the top-of-wall can interfere with proper movement of the joint system. Some head-of-wall joint systems have ceiling track systems designed to allow for deflection, and a rigid penetrating item can inhibit free movement. Additionally, the fire test standard for head-of-wall joint systems imposes specific temperature limitations on the unexposed (non-fire side) of the test assembly. Penetrants can conduct heat and may cause temperatures to exceed test standard limitations. 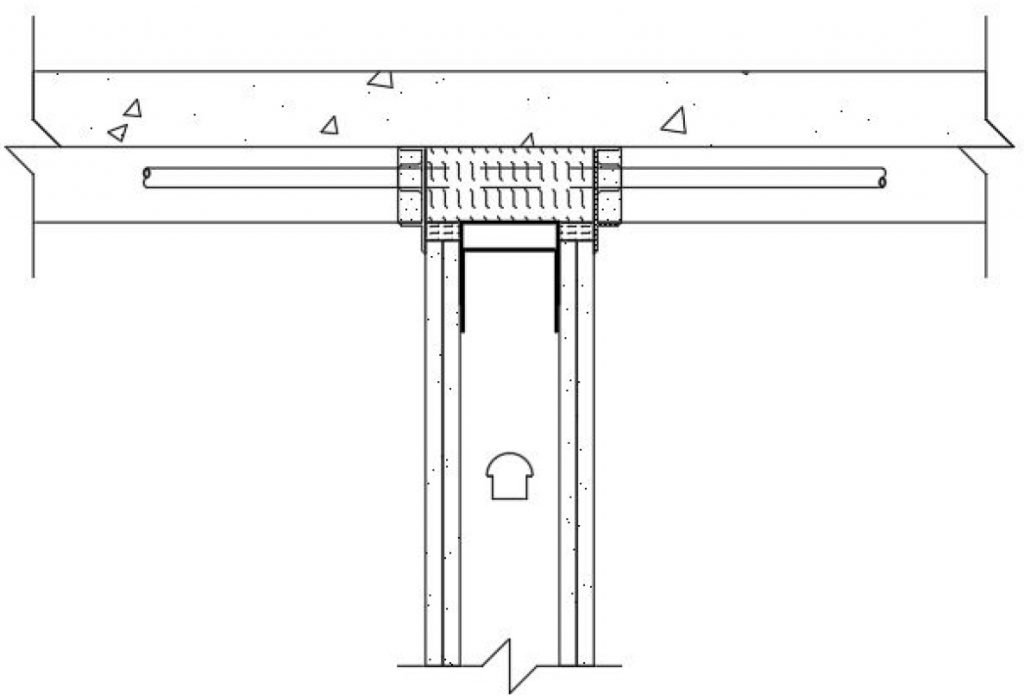 While there may be a handful of UL Systems, such as HW-D-0043 (Figure 1), that address penetrations in the head-of-wall joint, in general, such penetrations are best avoided, and instituting a no-fly zone, such as explicitly restricting penetrations within 6 inches (152 mm) of the head-of-wall joint, can be a good construction practice. It is important to note that nothing in the building code (e.g. International Building Code® or Life Safety Code®) precludes penetrations in these areas. This is something that should be discussed during project coordination meetings or addressed up front in specifications, but it can go a long way to making the process of firestopping a little less complicated on your next construction project.