Automating Your Design with BIM Plugins 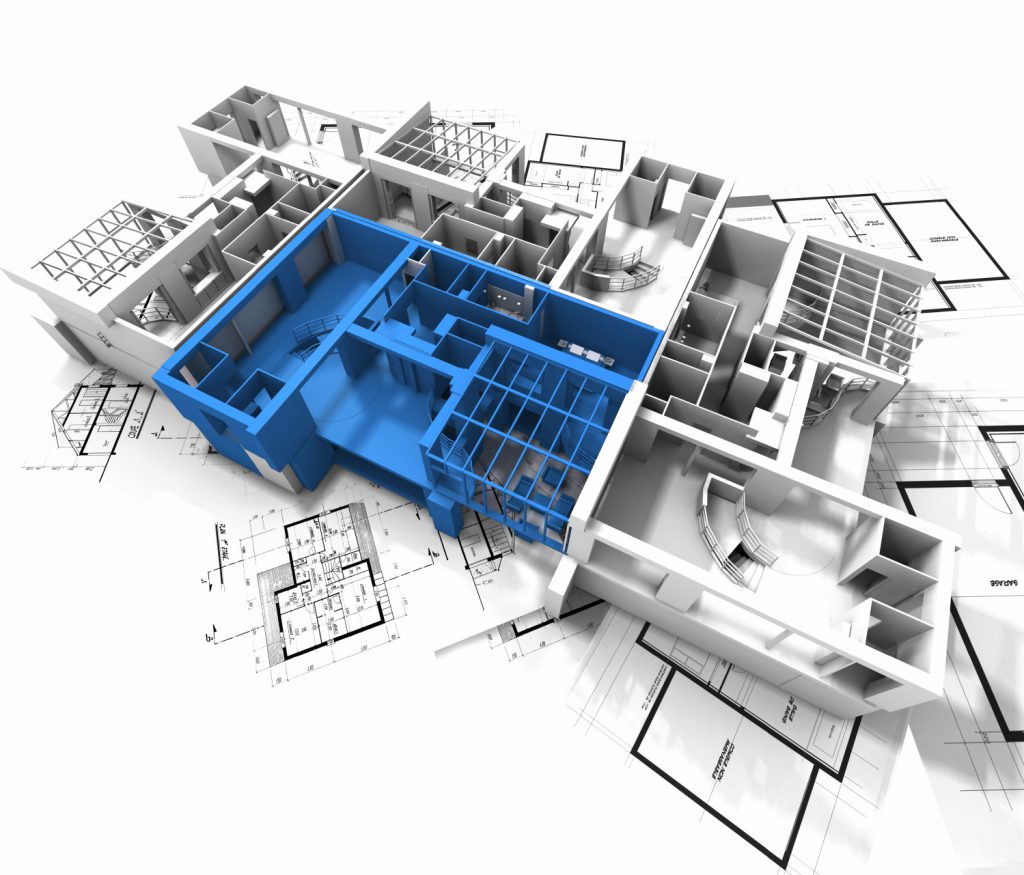 Autodesk Revit® is already a feature rich platform for working on BIM Projects, but its capabilities can be further expanded upon.  An assortment of third-party created plugins and tools exist providing features such as determining stud framing configuration, choice and placement of Firestop Systems, and providing a Virtual Reality interface for live touring of models. Additionally, some plugins can work together to further increase their utility and value.

At Specified Technologies, Inc. we offer a free plugin for Revit®, Firestop Clash Management (FCM) that provides automation functionality specific to Firestopping. FCM scans a model finding any and all locations where a building service interacts with a wall or floor assembly, in Revit® terminology this is referred to as a clash. Using the information found in the model at these clash locations FCM then consolidates similar configurations and searches our online System Search Database to find appropriate UL® Systems. Users can review the resulting tested systems and select which systems they feel would work best for their project’s need. FCM then cuts the appropriate through-openings in the model where clashes were present, places a marker indicating which UL® System was selected, and generates a list of all systems that were chosen. An added benefit to finding UL® Systems is that FCM can also place the corresponding BIM Object for the products used in the chose Firestop System at each clash location.

Another popular plugin available for Autodesk Revit® is MWF® developed by StrucSoft Solutions. The MWF plugin scans the framed walls, floors, and ceilings in a model; and designs an appropriate steel or wood stud framing system based on the model’s configuration. The plugin is even intelligent enough to take into account added framing requirements around windows, doors, and other through openings that are present. You can subsequently export the designed framing system information and use that to base your Bill of Materials off of. This level of detail into the actual needs of a project allows for a more accurate estimation of materials resulting in less downtime and less construction waste with minimal time investment. 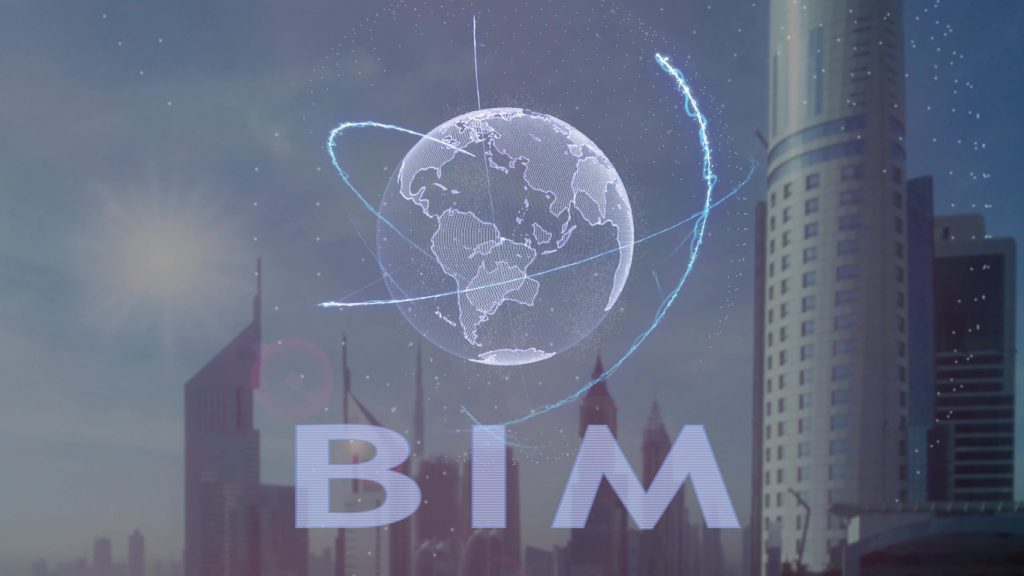 Often times BIM Operators will choose plugins whose functionality compliments one another to automate as much of the design process as possible, such as partnering FCM with MWF. A typical workflow would consist of a BIM operator running the FCM Plugin to determine and place appropriate UL® Systems throughout an area of a project, they then would run MWF to frame that same section of the model. MWF detects any through-penetration firestop systems that had been placed by FCM and what spacing is required around them, adjusting the framing design accordingly. Doing this not only has the BIM Operator generated their Firestop Submittal but they also have a complete framing design that they can send off to be produced. By running these plugins together, the Operator has the most accurate design possible to what is expected to be built in the field minimizing construction waste and time spent on redesigns.

The functions of individual plugins can provide immense value to Designers and Operators, automating or simplifying a number of tasks allowing them to focus on other areas of their design. However, the largest return on investment is finding plugins that are interoperable with one another. Plugins that build upon or enhance the functionality of one another can yield a greater savings than any individual function or feature that they each can standalone provide.