A well designed enclosure will include a thorough analysis of the leakage through all expected penetrations in the enclosure envelope, will specify leakage tolerances, and should recommend materials and systems that provide for the minimum amount of leakage.

Depending on jurisdiction NFPA 2001, ISO14520, or EN15004 dictate the requirements for clean agent gaseous suppression systems. Each standard requires that the enclosure be designed in such a way as to ensure adequate retention of the suppressant until personnel arrive on scene to address the situation. Each standard also defines a test procedure, called the enclosure integrity test, for measuring the tightness of the enclosure. 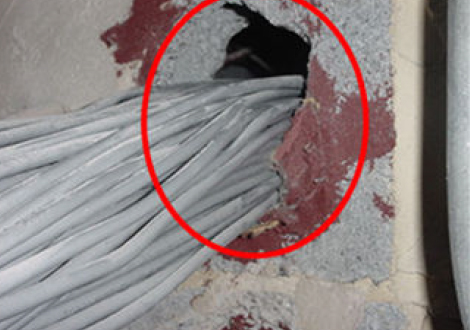 Aside from the obvious fire and smoke ratings associated with STI’s EZ-Path® System, each device offers unrivalled enclosure integrity performance. We back this with air-leakage data and a detailed analysis of each EZ-Path® Fire Rated Pathway, and put that directly in terms required by the enclosure integrity test. 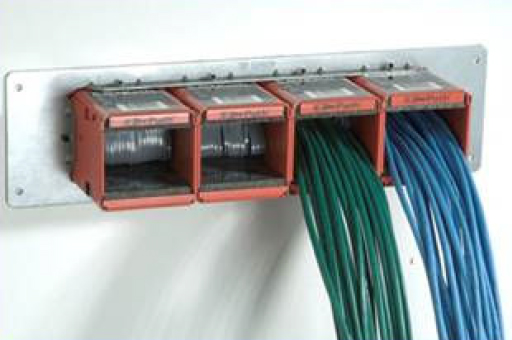 If you consider that a reasonably weather-stripped door will leak 10-15 in2 (64-97 cm2), even when ganged together, EZ Path® Rated Pathways add virtually no significant leakage to an enclosure.

The Series 22 Fire Rated Pathway has two resilient pads that provide an adjustable seal within the raceway. The pads meet in two places to limit leakage. It would take almost 100 empty devices to add the same leakage as around your typical door.

Empty, the leakage of the Series 33 Fire Rated Pathway is almost immeasurable. In fact it would take over 3000 empty devices to produce the same amount of leakage as you’d find around a typical door! The Series 33 Fire Rated Pathway has foam pads that meet in the middle and seal the inside of the device. This construction makes it so that there is very little leakage.

The Series 44 device with Series 44 Fire Rated Pathway has about twice the cable capacity of the Series 33 Fire Rated Pathway. It also has foam pads that meet in the middle and seal the inside of the device. It is capable of accommodating large quantities of cables while still maintaining excellent leakage values.

Below we present a detailed analysis of the leakage performance of each of our 3 EZ-Path devices. Data has been obtained using the methodology outlined by UL 1479/ASTM E814 with the exception that flow data was gathered at multiple pressure conditions. For those using NFPA 2001 (2004 edition) leakage data for 10-25 Pa will be of interest. For those using NFPA 2001 (2008 edition) leakage data at 10 Pa and 50 Pa will be relevant. And for those using ISO14520 or EN15004 leakage data at all the pressures from 10-75 Pa will be of interest. Data was also gathered at 150 Pa for use in the FSSA Pressure Relief analysis model (though we readily admit that EZ-Path devices make poor vents!). 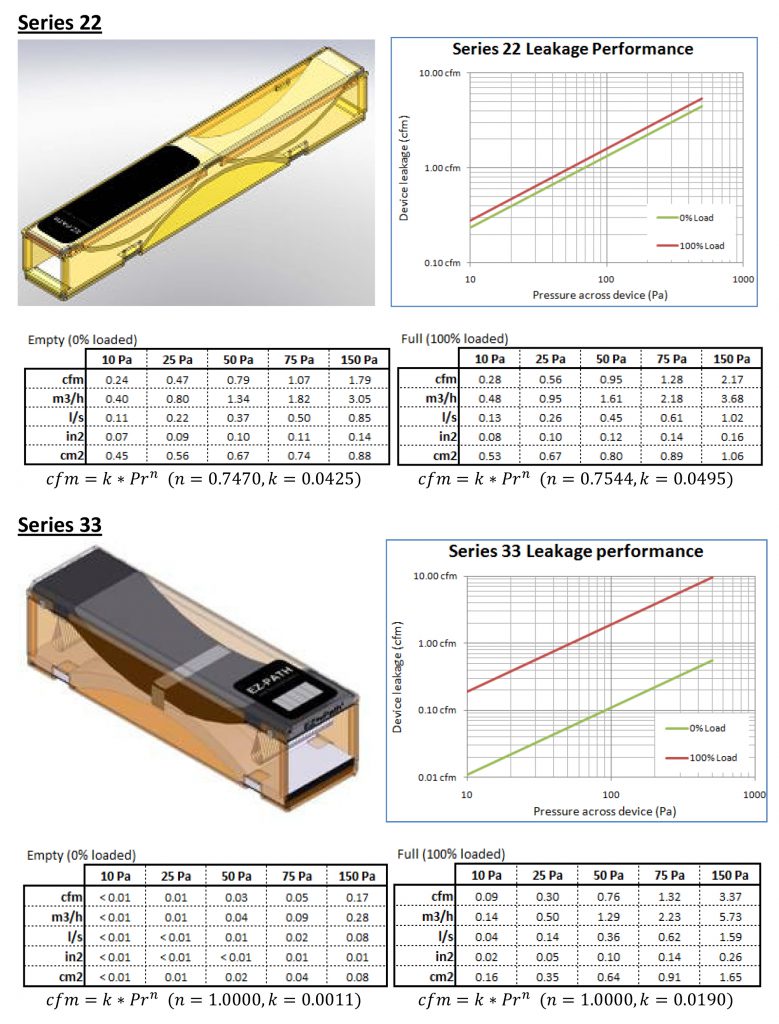 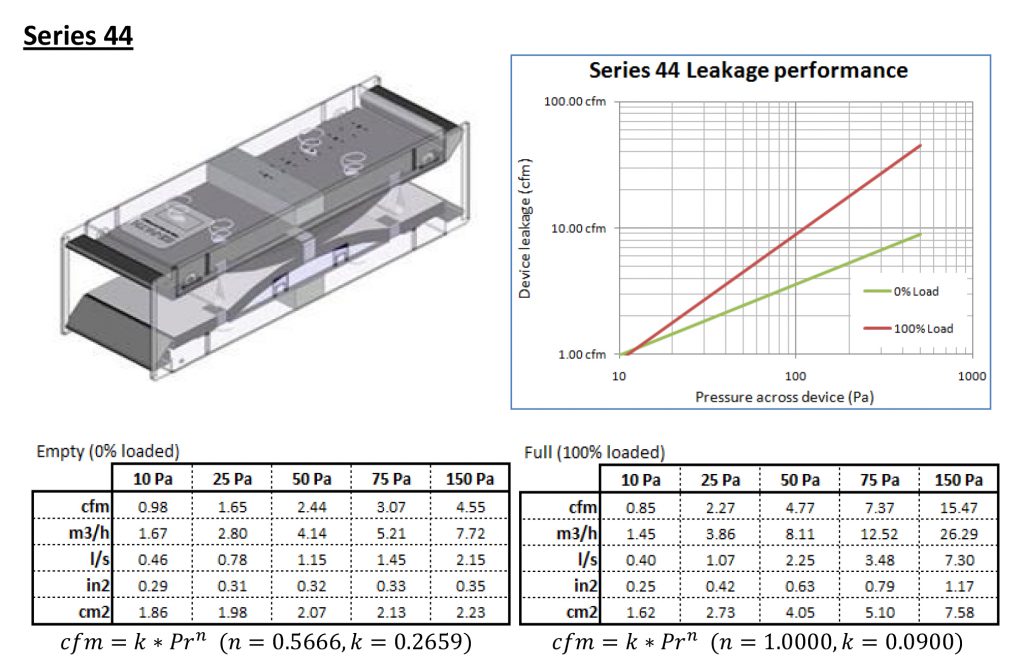 The above analysis is believed to be correct and the results should serve as a good approximation of what one would expect in the field in an ideal installation and when these devices are installed according to STI recommendations. Any enclosure with a gaseous suppression system should be tested in accordance with NFPA 2001, ISO 14520, EN15004 and/or other local jurisdictional requirements.